For HISD: Anne Sung is Uniquely Prepared to Make a Difference 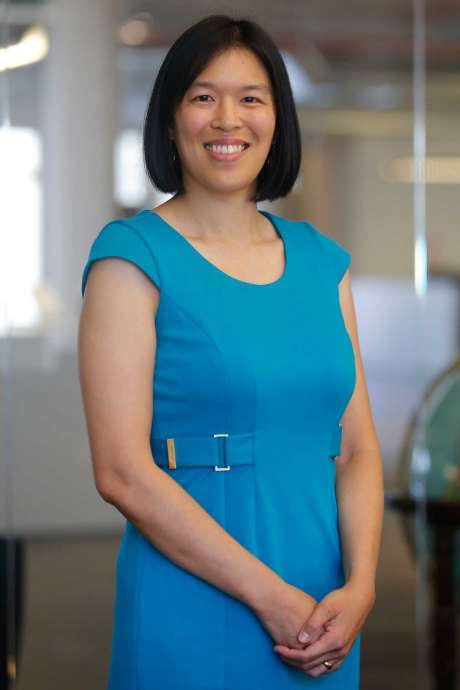 District 7 encompasses Wisdom High School, formerly Robert E. Lee, one of the most ethnically diverse schools in Houston, and Lamar High School, which sits smack in the middle of River Oaks, one of our city's wealthiest neighborhoods. The disparities within this one district, ably represented on the board by businessman Harvin Moore for 13 years, illustrate the ongoing challenges faced by Houston Independent School Board. HISD must prepare all its students to be productive citizens of our city, state and nation whether first-generation or sixth-generation Houstonians, whether residing in poverty or wealth, whether pursuing a four-year college degree or a community college certification.

When Moore announced his retirement from this position, the board could have appointed a replacement to serve out the remainder of his unexpired term. Instead, trustees showed their commitment to the democratic process by placing the race on the high-turnout presidential ballot in November.

Fortunately for Houston, three qualified candidates are seeking to serve the public in this important post. Out of the four names on the ballot, Anne Sung is the only candidate who will be prepared to do a good job immediately. Sung, 37, a product of HISD schools, not only says that "education is the foundation of the American Dream," but her life demonstrates that dream. The Bellaire High School alumna went on to graduate from Harvard University.

Sung has been a Teach for America Corp member, an award-winning HISD physics teacher, and the cofounder of an education advocacy group, Community Voices for Public Education. She's currently filling another role in the education landscape by serving as the chief strategy office and vice president of the nonprofit Project GRAD Houston. Her opponents, John Luman and Victoria Bryant, both seem to have what it takes to become strong board members. As a practicing lawyer, Luman would bring analytical skills to board deliberations. Bryant's background in pharmacy would be useful in a district where 75.5 percent of the students are economically disadvantaged. But the breadth of Sung's professional career has given her a multi-faceted and nuanced perspective on the district that her opponents Luman and Bryant don't come close to matching. Candidate Danielle D. Paulus did not answer our requests for a screening.

For more than a decade, Sung's actions have spoken of her deep and abiding concern for students and HISD; voters should give this committed candidate a seat on the board.