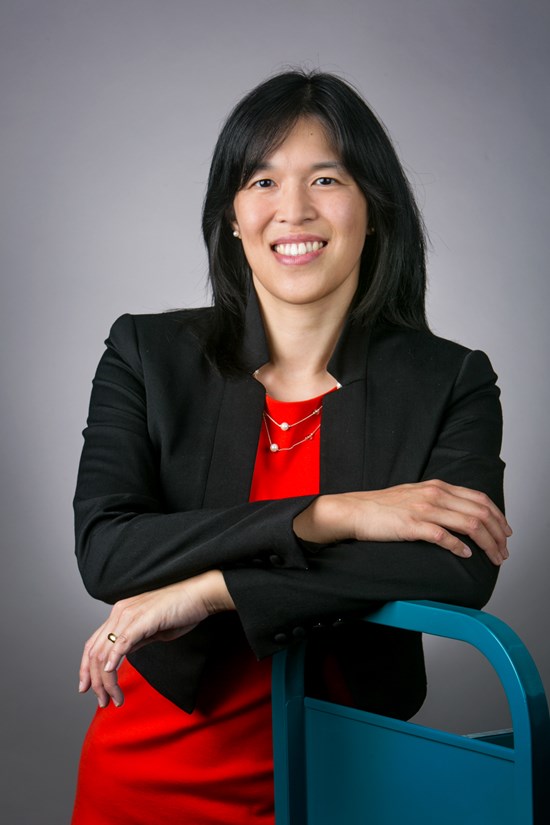 Anne Sung is the HISD School Board Trustee for District VII. Elected in December 2016 to fill an unexpired term, she faces re-election in November 2017 for a full four year term.

As an experienced educator, scientist, policy expert, and mother, Anne Sung is a tireless advocate for strong schools in every neighborhood.

Since joining the HISD school board in January 2016, Anne has:

While a physics undergraduate at Harvard, Sung co-founded the Harvard-MIT Math Tournament, now one of the most prestigious high school math contests in the country. She fell in love with education as a young Teach for America corps member in the Rio Grande Valley. As a Physics Teacher Resource Agent with the American Association of Physics Teachers, she provided professional development to physics teachers in south and central Texas.

Returning to her hometown of Houston, Sung then taught at Davis (now Northside) High School and Lee (now Wisdom) High School, where she taught physics and chaired the science department, and was named 2011 Teacher of the Year.

Sung co-founded the group Community Voices for Public Education to give Houston students, parents, educators, and community members greater voice in strengthening public education. Her many other active community roles include serving as founding convener of the Capital One Northside Education Coalition; board member of the Organization of Chinese Americans; and coach of the Texas American Regions Math League team.

Sung was previously Director of Strategic Planning and Public Policy at the Harris County Sheriff’s Office. She now serves as Vice President and Chief Strategy Officer for Project GRAD Houston, which helps students in low-income neighborhoods develop and achieve their educational aspirations for college and career. She and her husband have one daughter.

The Houston Chronicle Endorses Anne Sung - the right person for the board during these troubled times.

Anne Sung Selected as One of 50 Most Influential Women